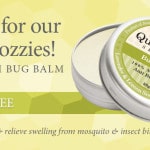 My son has always reacted badly to mosquito bites and because he is little he often scratches them until the skin is broken. On one occasion this led to us ending up in the emergency department with Cellulitis in his leg. He was put on a drip feeding antibiotics into him overnight and was released after 24 hours. When we left the hospital the sore was still very red and swollen. After speaking to a friend she suggested we try QueenBEE Secrets Bush BEE which is an organic antiseptic balm

After just a few days the redness had gone down dramatically and after a week the sore was completely healed. I was really happy to use something so natural on my son and get such a fantastic result. Now we use it as a mosquito repellent as well which is so much better than using those toxic smelling sprays.
This is a great product which its really versatile and easy to use, without harsh toxins . Thank you QueenBEE Yvette Webb.- Cashmere 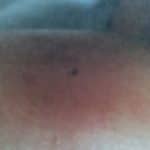 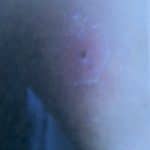 Receive $5 off your next online order!